The investigation involves drivers or operators who are being paid as independent contractors. The drivers or operators may be owed a lot of money from North American Van Lines for things like overtime and penalties that can quickly add up. If a worker is paid as one type of worker but is really another type of worker, it’s called misclassifying. North American Van Lines may be treating their drivers as contractors when they should be called and treated as another type of worker, as an employee.  That’s called misclassifying. We are currently investigating this case. Please contact us using the form on this page or call us at 424-245-5505.

North American Van Lines claims they are a “world-leader in relocation and storage services with a presence all over North America and the globe. We have representatives in nearly every state and more than 175 countries around the world.” The company employs thousands of workers and drivers in the domestic United States. Many drivers are operating their trucks as owner/operators.

To understand what is an independent contractor, we can look at three things: (1) an independent contractor provides a good or service to another individual or business, often under the terms of a contract that dictates the work outcome, but the contractor retains control over how they provide the good or service; (2) the contractor is not subject to the employer’s control or guidance except as designated in a mutually binding agreement. The contract for a specific job usually describes its expected outcome; (3) essentially, independent contractors treat their employers more like customers or clients, often having multiple clients, and are self-employed.  Each state has different laws and this is not legal advice. You should consult an attorney to get the legal advice about your case.

According to the IRS there are some other tests as well: Behavioral, Financial, and Type of Relationship. Behavioral is how much control the company has over the contractor; financial is are the business aspects of the worker’s job control by the payer; and relationship is defined as if there is written contracts or employee-type benefits.

One last test is the Department of Labor economic reality test. This test looks at seven factors the court must consider. The first is the extent to which the services rendered are an integral part of the principal’s business. Second, the permanency of the relationship. Third, the amount of the alleged contractor’s investment in facilities and equipment. Fourth, the nature and degree of control by the principal. Fifth, the alleged contractor’s opportunities for profit and loss. Sixth, the amount of initiative, judgment, or foresight in open market competition with others required for the success of the claimed independent contractor. Lastly, the degree of independent business organization and operation. 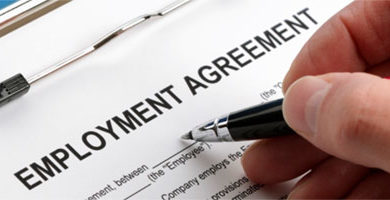 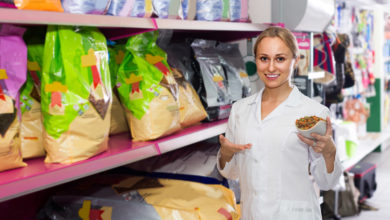